Asheboro Shelter of Hope is a homeless shelter for men in Randolph County. We provide shelter, clothing, meals, and referrals to service agencies.

On January 1, 2020 I am proud to say that we have had our doors opened for 10 years. Ten years has went by so fast as a matter of fact I still remember our first tenant. Him and his girlfriend moved up here from Florida and he was not able to stay with her family so he come to The Asheboro Shelter of Hope. I remember he was very adamant about getting a job and and getting a place for them to live. He was so determined he did his resume on an old electric typewriter that something had donated. He set a goal and he reached it.

We have had a lot of success stories along our journey but sad to say they all have not been like that first tenant, so we had a lot to learn. One of the lessons we had to learn was why are people homeless? The one thing we have learned was everybody that is homeless is not lazy. Everybody that is homeless is not on drugs and alcohol (although we deal with our fair share of substance abuse problems). We also found out a lot of people are homeless due to unforeseen circumstances and situations out of their control. When we begin to assess the reasons we realized that one thing that they were lacking in their lives was responsibility. We have found out that most of them avoid the responsibilities of their lives. These responsibilities range from paying their child support, court fines, past electric, water, phone bills and etc. A lot of these guys feel like because they are down on their luck everybody owes them. We took notice to this type attitude and realized that they need to be held accountable for their actions. What was we gonna do to correct this type of thinking? As I pondered this issue a scripture come to my mind!!!!! 2 nd Thessalonians 3:10 For even when we were with you, this we commanded you, that if any would not work, neither should he eat!

I believe in charity but I believe if a man is able to work then he should. So after careful consideration we decided that we was going to implement a work program and cause these guys to face their responsibilities and try to help them back to their feet. In doing this we have put together a work program and if they are going to stay at the Asheboro Shelter of Hope they would pay their way.

So they pay: $400 a month or $100 a week. It is up to the tenant if he wants to pay $400 up front at the beginning of each month or if he wants to pay $100 weekly. This monies include their rent, water, lights, cable, (soap, shampoo, deodorant, toothbrush, toothpaste, etc when we get donations of these supplies) 2 cooked meals a day and lunch.

I feel like we have a pretty good success rate but there are those ones that don’t want to better themselves so most of the time they exit the shelter with a negative attitude and in return they give us a negative report. If anyone has any questions feel free to contact us and we will answer any questions. 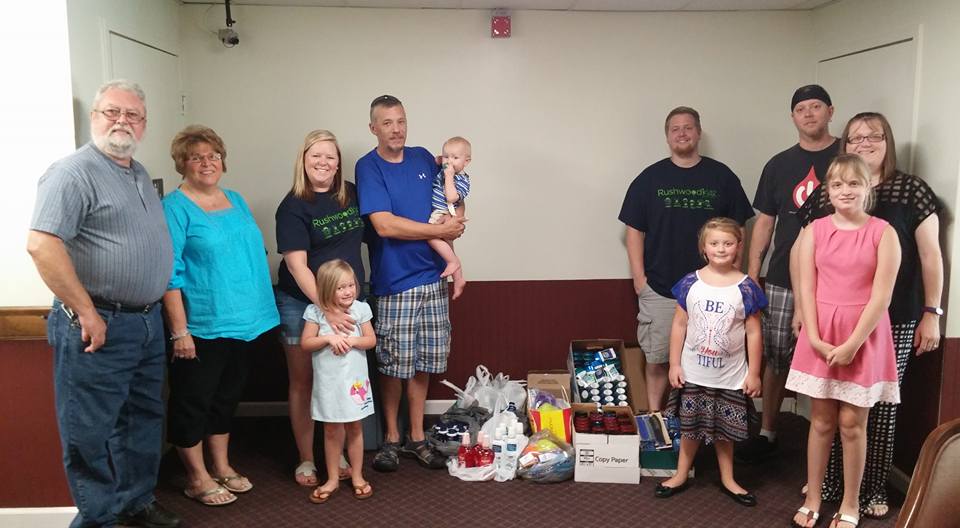 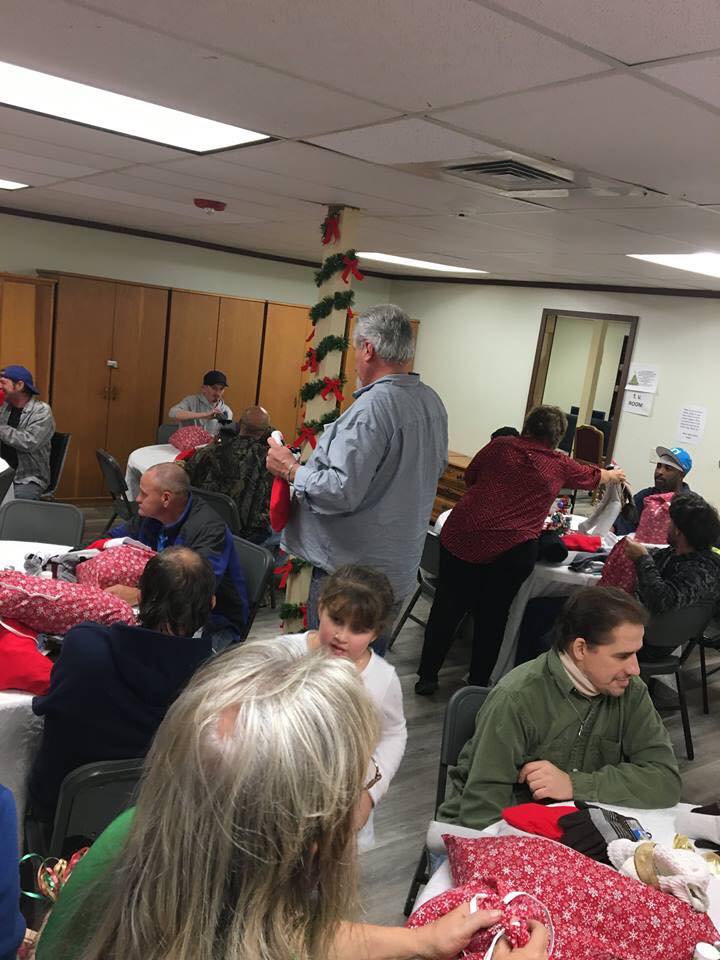 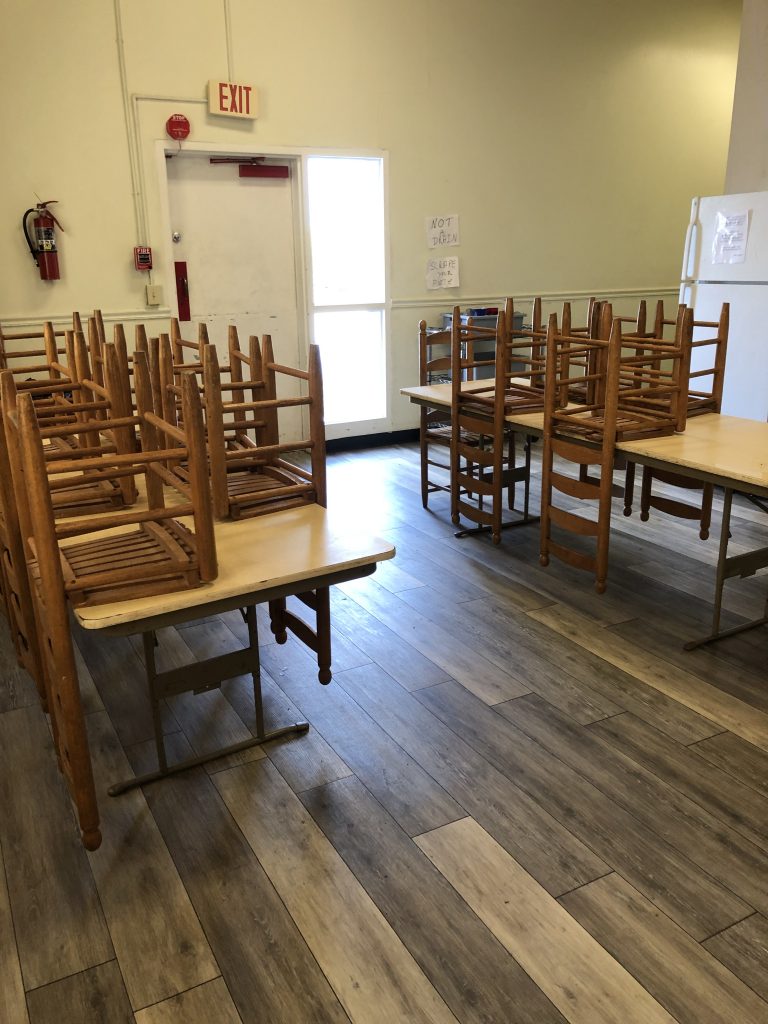 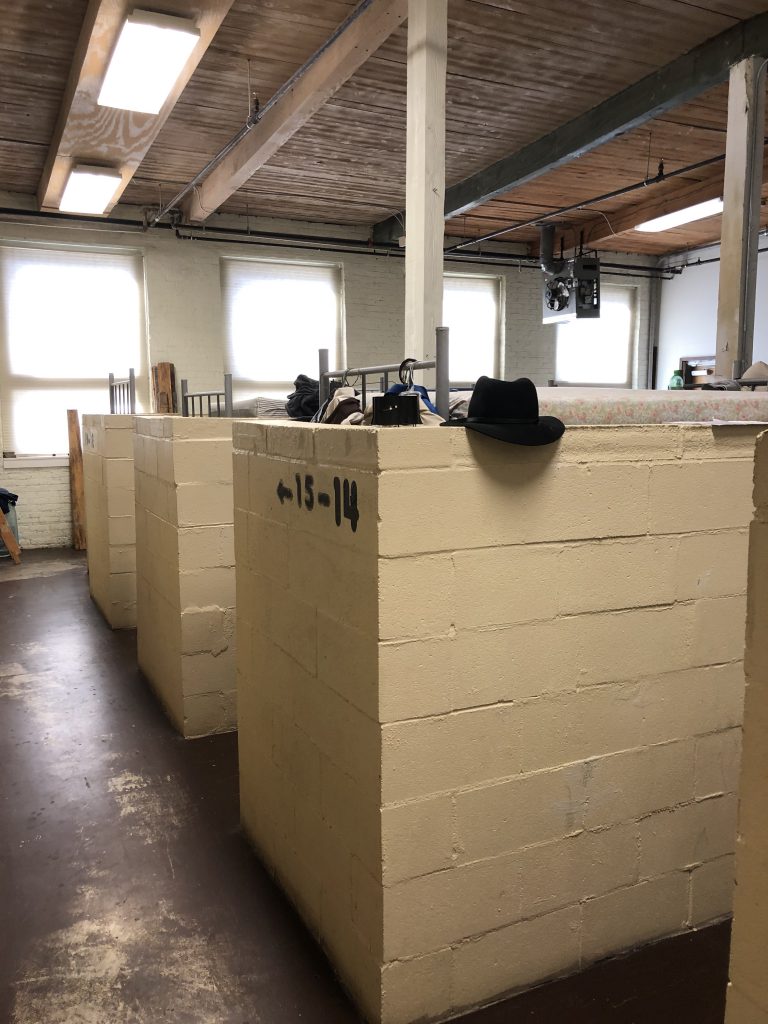 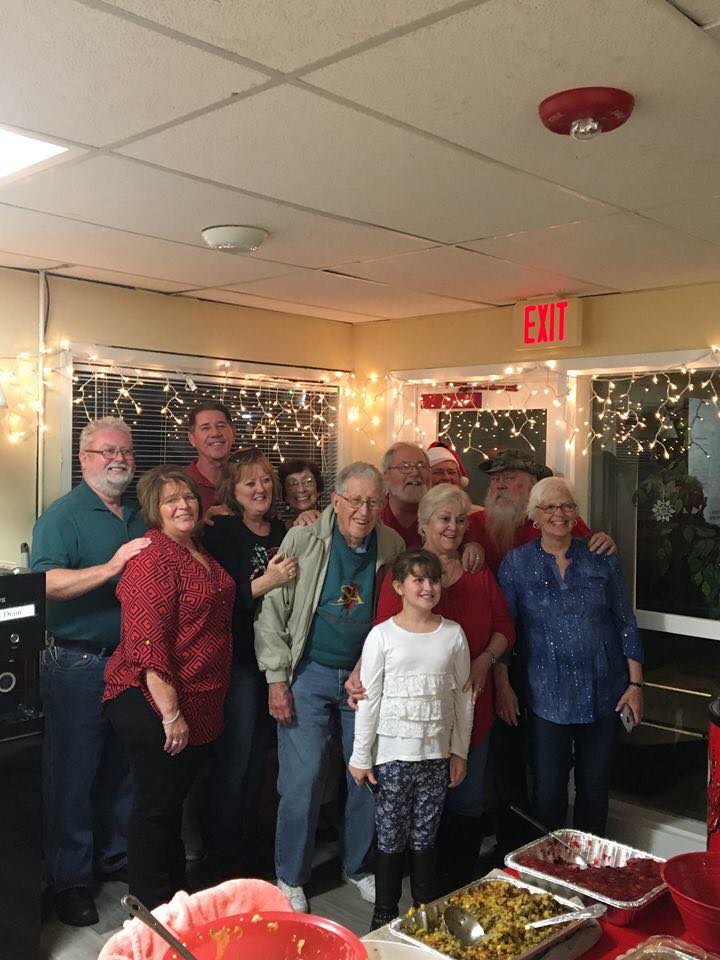 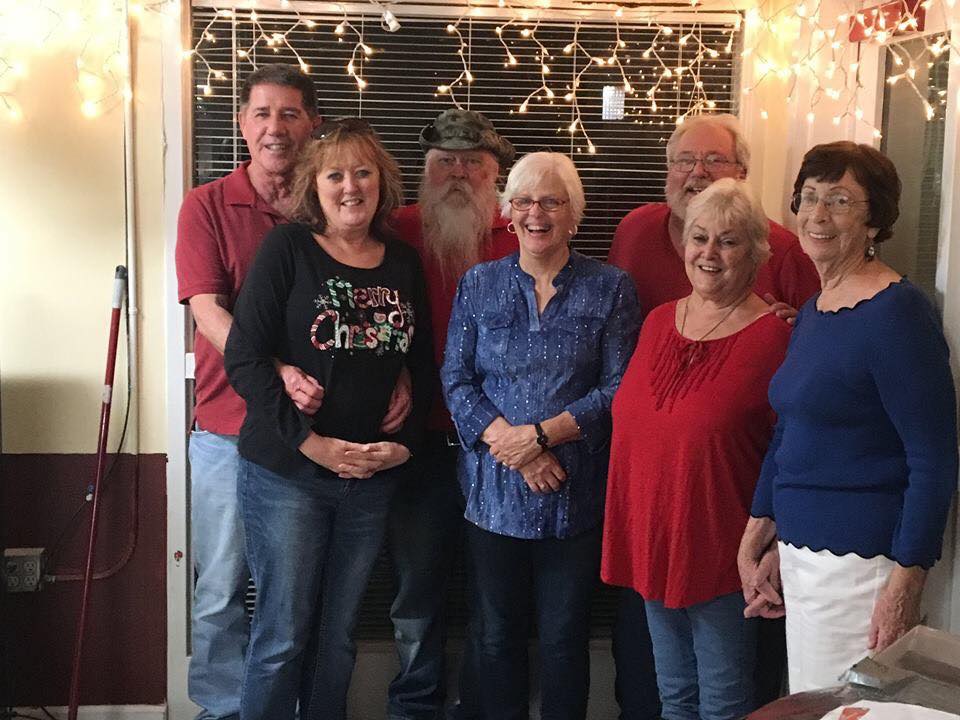 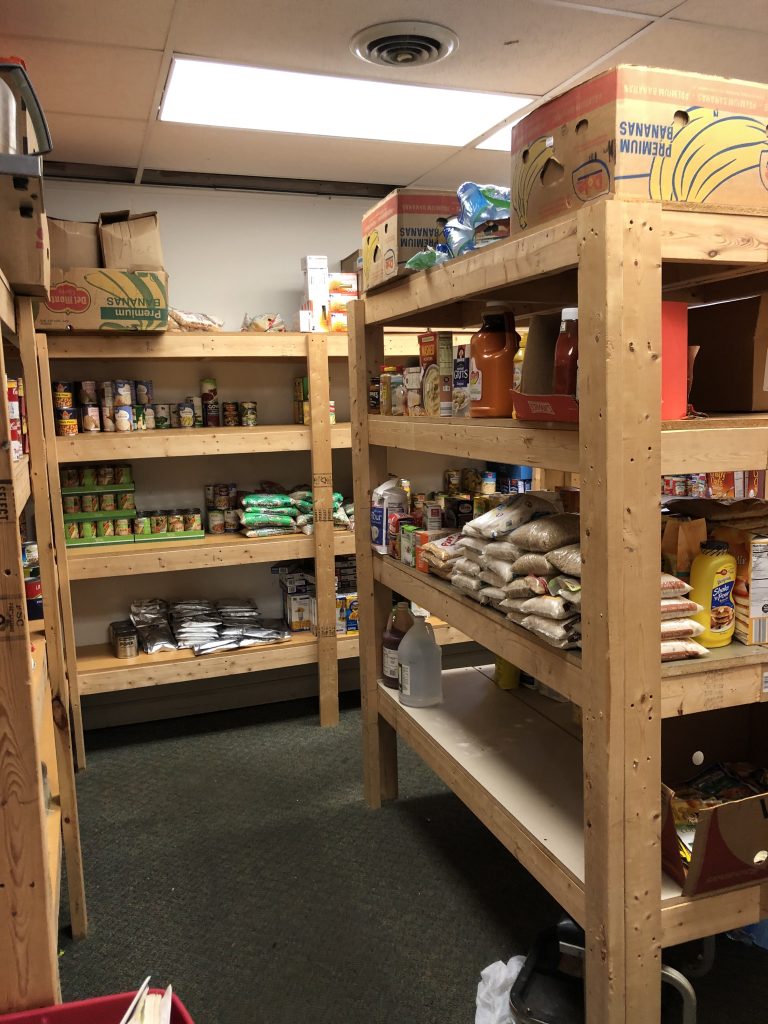 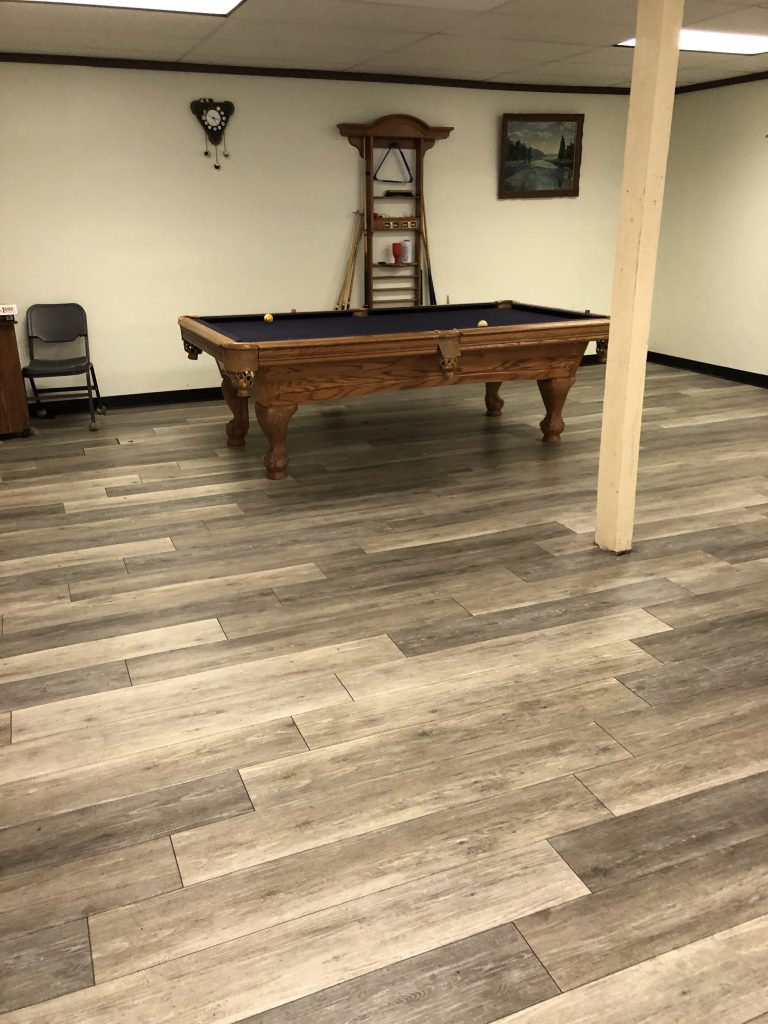 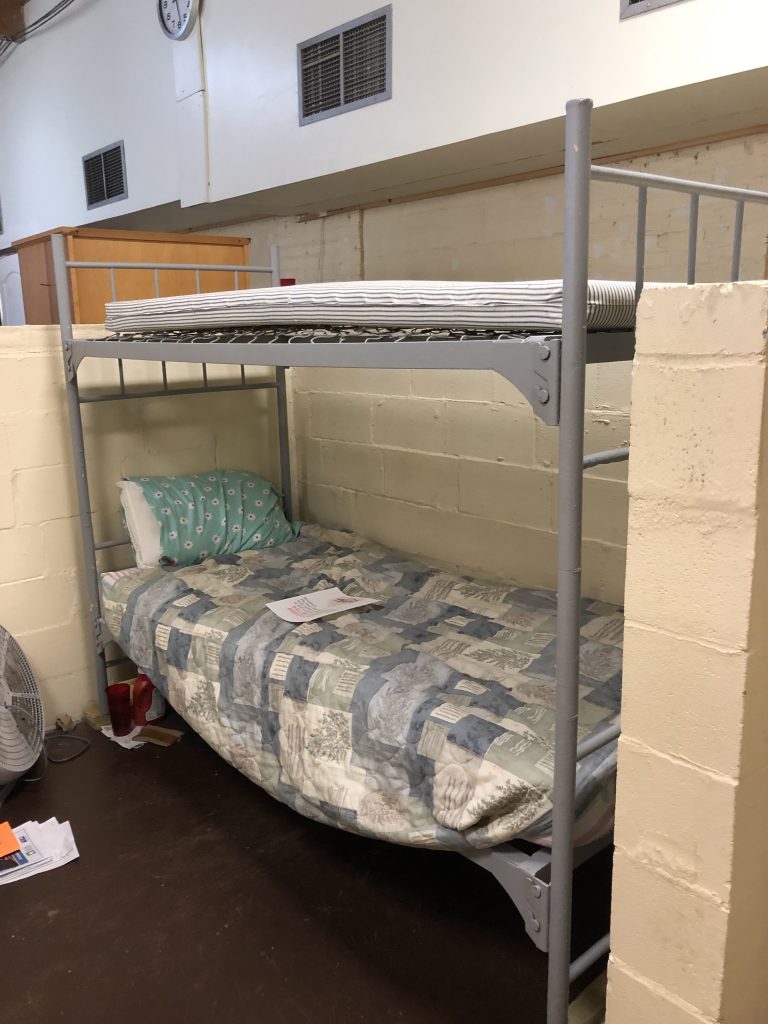